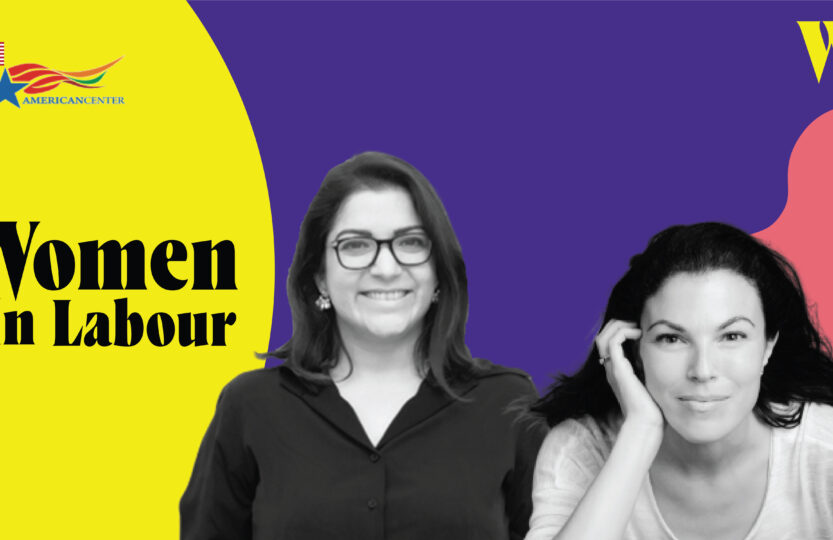 What does it take to be a woman especially if she is a working woman? Many of us have contemplated different norms that are still chasing the rights of women by not letting her decide or, stopping her to choose the right thing. So, here is a podcast named ‘Woman In Labour’ hosted by a renowned Indian stand-up comedian Aditi Mittal and Christina MacGillivray, an amazing director and cinematographer, which sheds light on such serious issues such as wages, positioning, and other difficulties of women particularly Indian women in a satirical way.

The two main guests in the episodes are Namita Bhandare and Mayanti Langer. Namita is an award-winning journalist having 30 years of reporting experience and also a gender editor for Mint and Mayanti is a successful sports reporter who has worked with every major sports channel and started her career with the sport football.

The hosting duo is extremely talented! Aditi Mittal, who is one of the top Indian stand-up comedians. She has performed many stand-ups till date, and was also featured in a show called ‘Local Heroes’ organized by the UK-based “The Comedy Store.” Whereas Christina is an award-winning writer, director, and cinematographer. She works with the United Nations Human Rights Office for creating new film and storytelling programs. She also is a founder of a production company called Mummy Daddy Media and most of her work is about empowering women around the world.

With thought leaders such as Namita Bhandare and Mayanti Langer, the podcast focuses on the challenges of Indian women balancing between their work and life situations but sarcastically and by sketching it in a funny way. If you are a working woman, or someone who had to make a choice to bid goodbye to their career choices, you must listen to this podcast. Women in labour covers various topics such as women, work, family, power, and everything in between. This podcast also focuses on ‘why do Indian women do the most unpaid work in the world? Tune in to ‘Woman In Labour’ on Hubhopper and find out, where are we lacking as a society and as well as an industry?